April Is Running Month in OKC 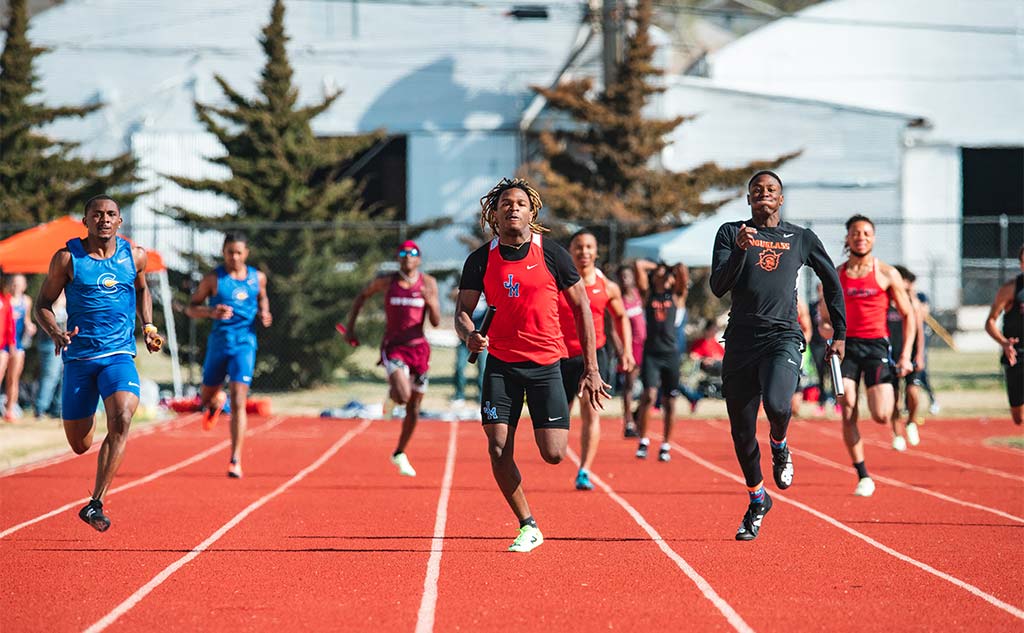 With a full slate of running events stacked up throughout the past month, April could be called Running Month here in OKC. And thanks to the Simon Greiner Track & Field Program, we left our footprints all over it! We even threw in some Boston Marathon action for good measure!

Redbud Classic, known for its mission of bringing fun, fitness, and philanthropy to the whole family, held its running and cycling events on Saturday, April 2, and Sunday, April 3.

The Simon Greiner Track & Field Program partnered with Redbud to cover entry fees for OKCPS elementary and middle school participants. SGP sponsored a total of 51 OKCPS runners and will receive Redbud’s top corporate team award for having the most participants! 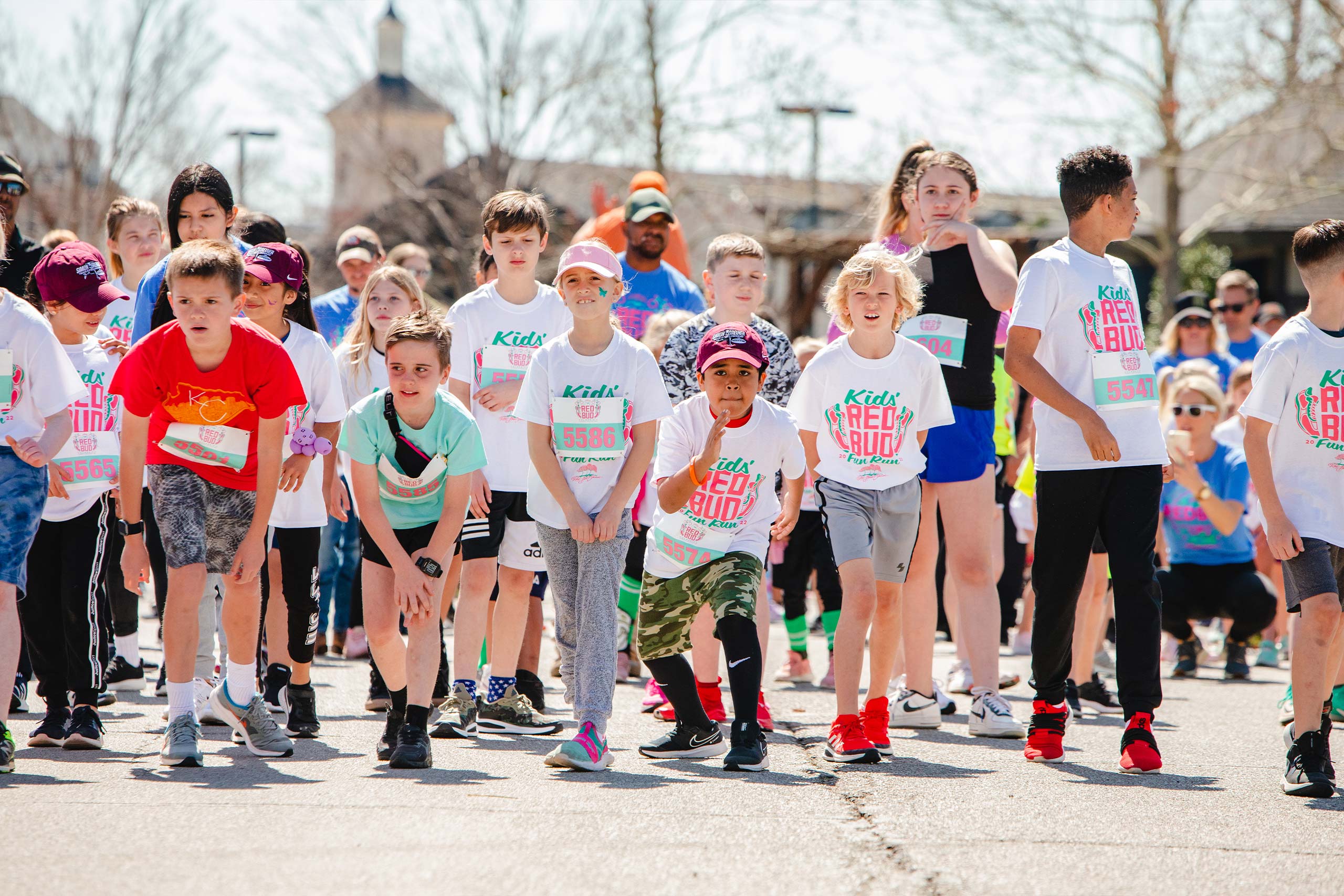 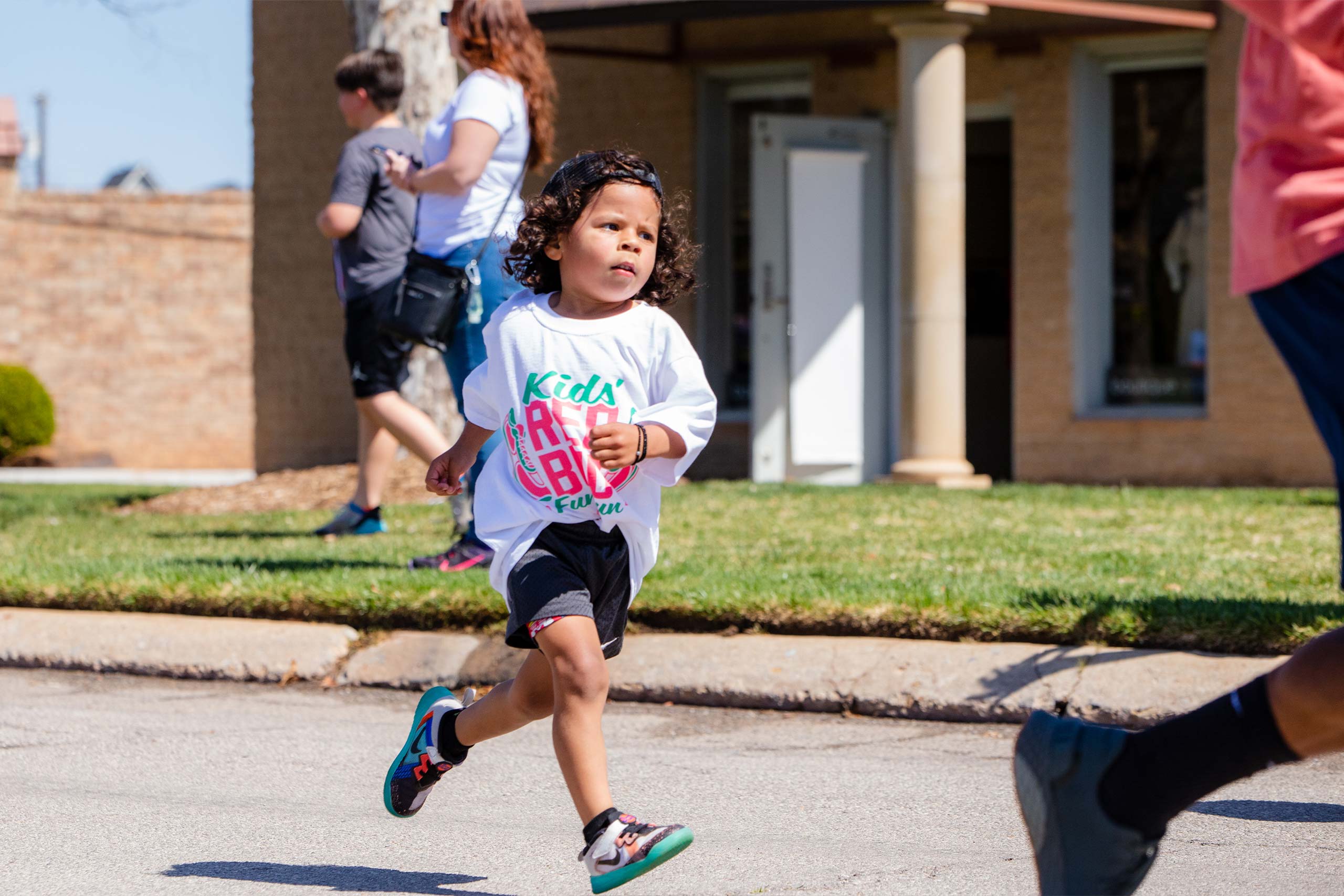 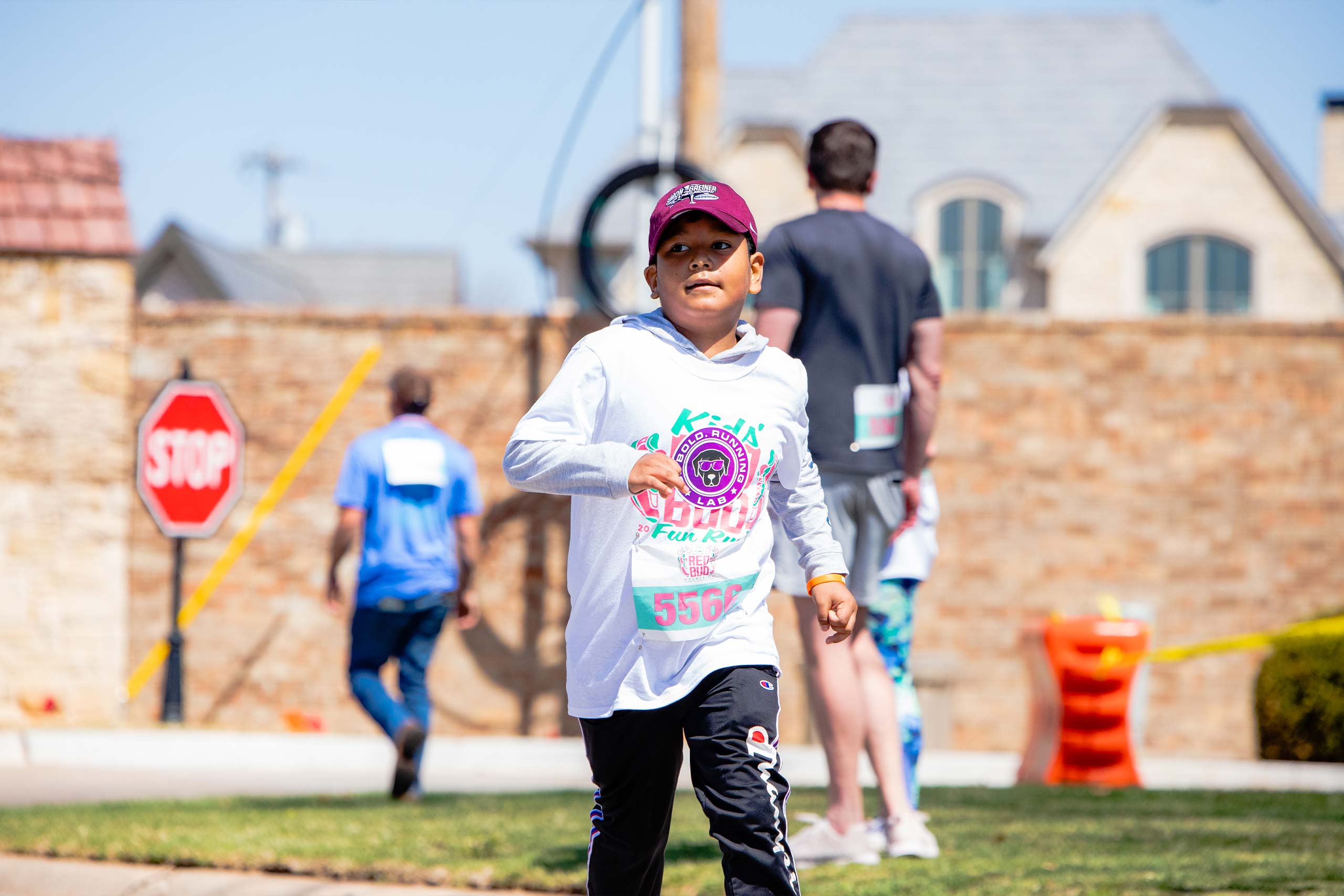 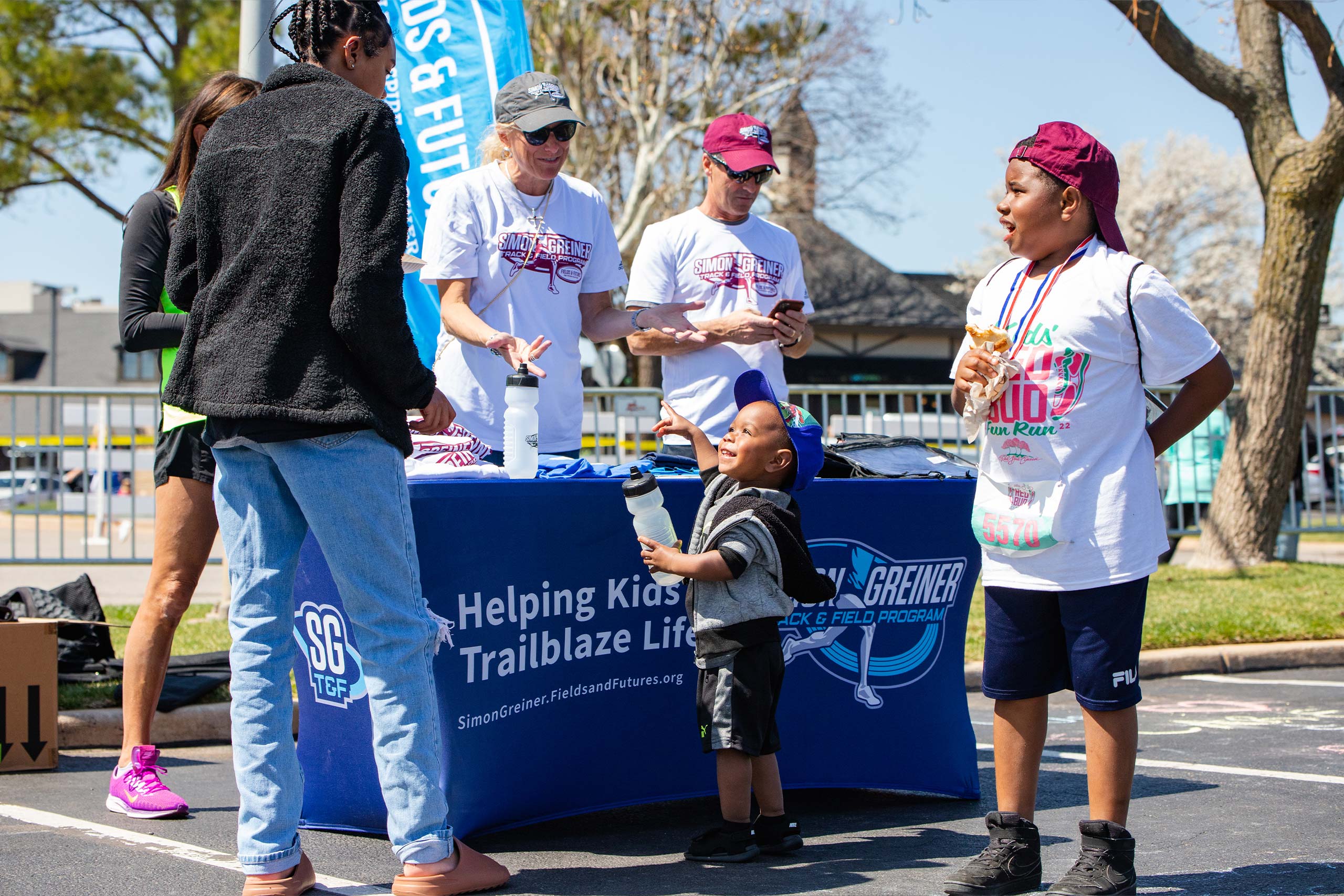 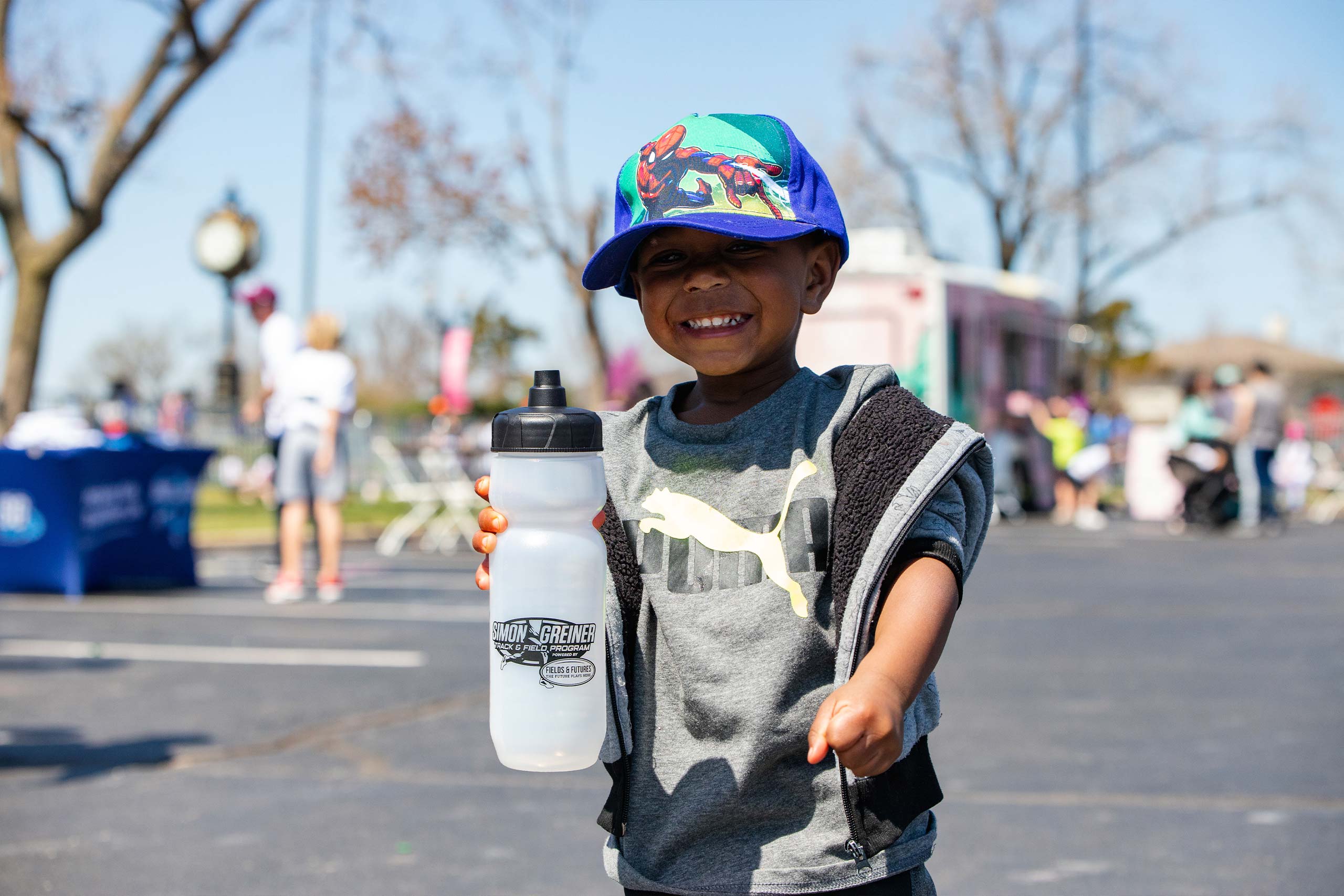 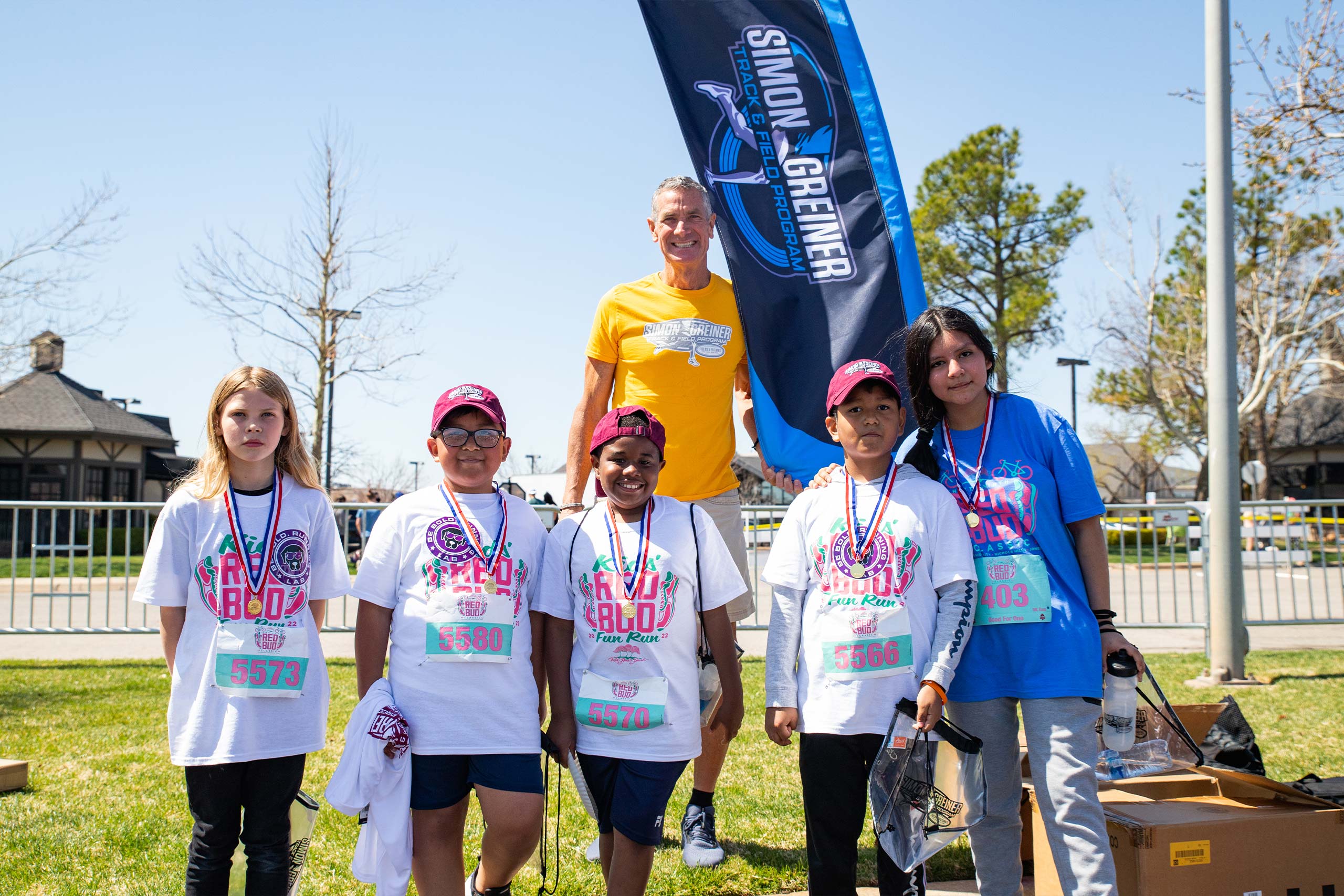 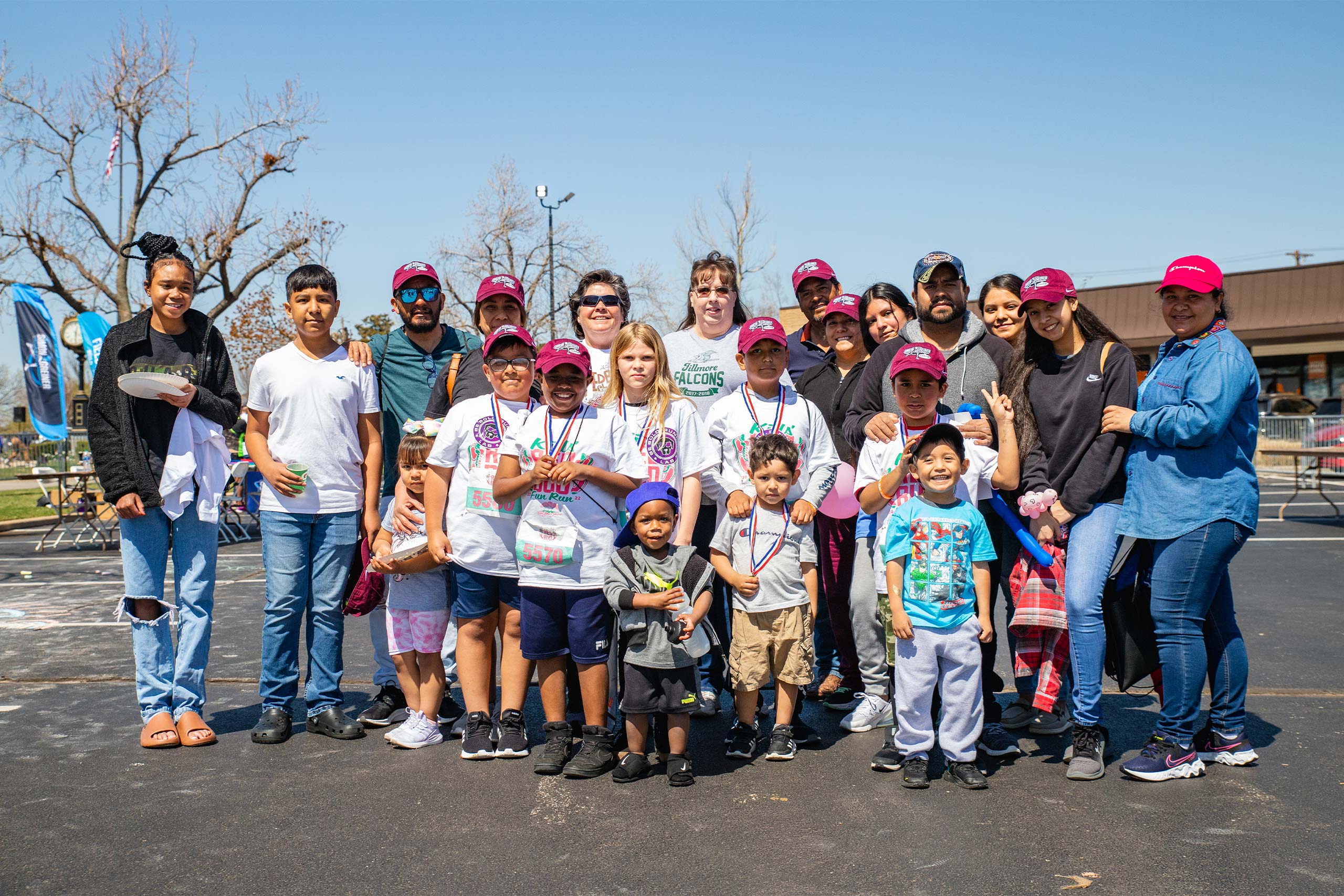 At the same time OKCPS elementary and middle schoolers were pounding the pavement during the Redbud 1-Mile Kids Fun Run on Saturday, OKCPS high schoolers were tearing up the track and field at the All-City Athletic Conference High School Championship Track Meet. 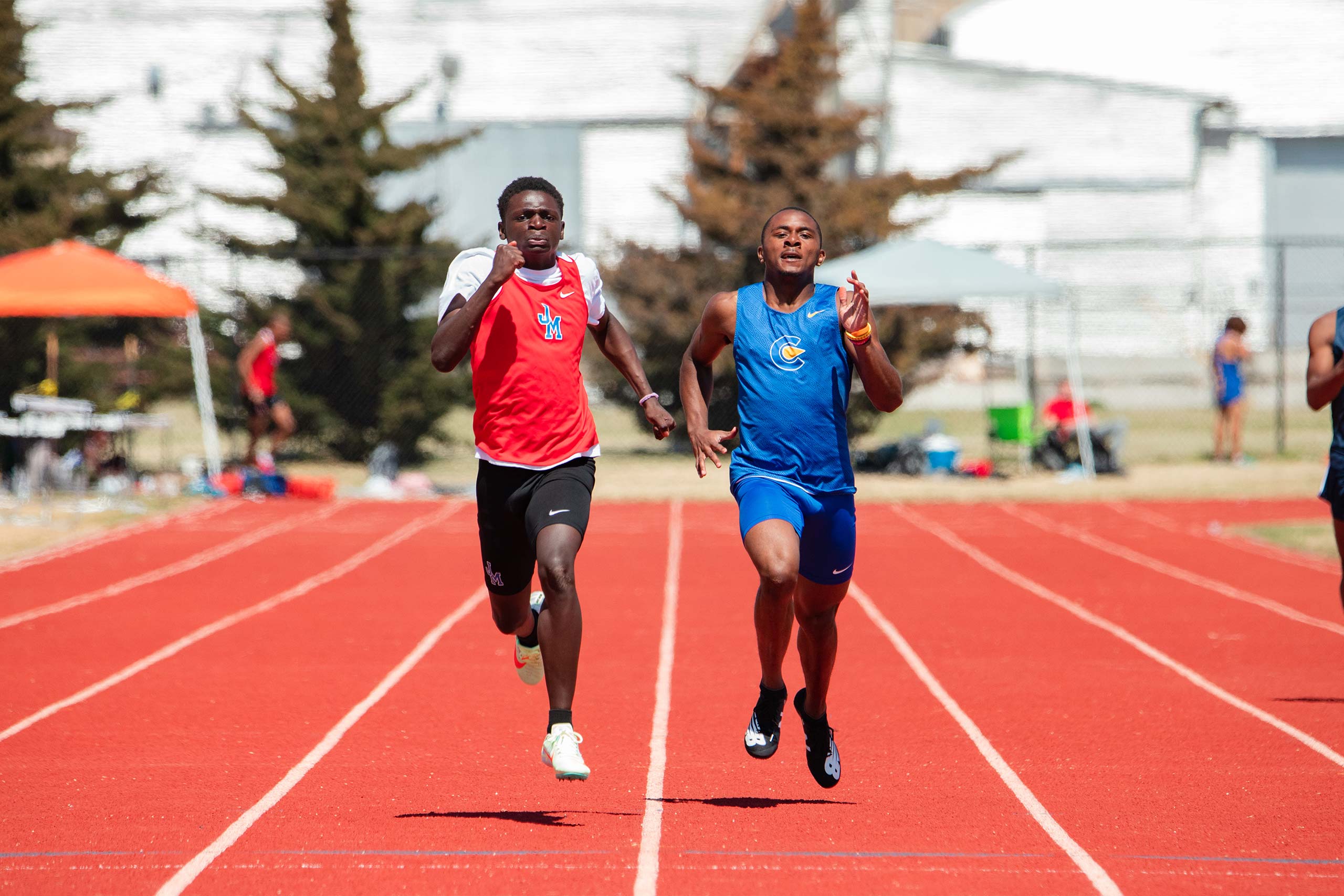 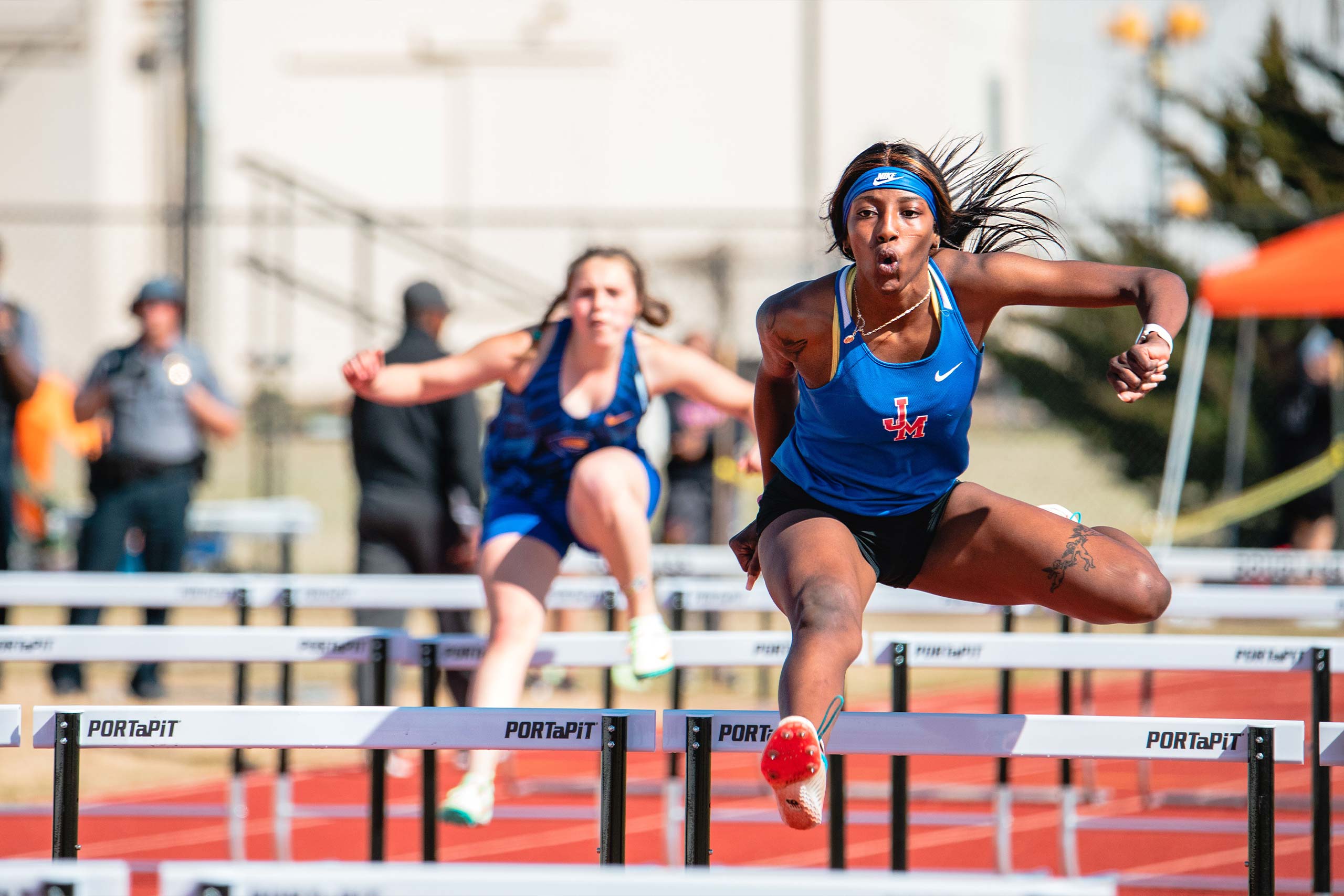 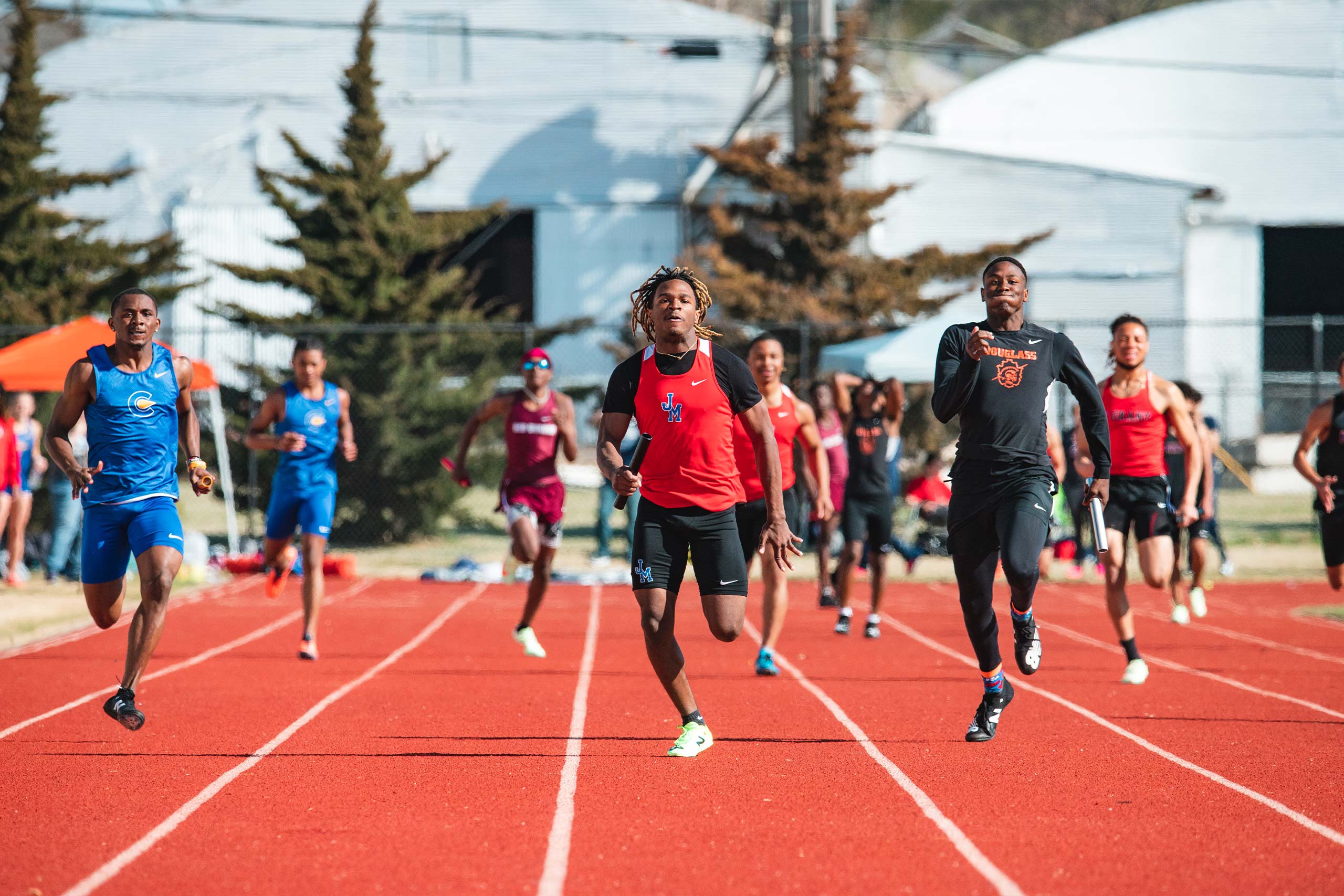 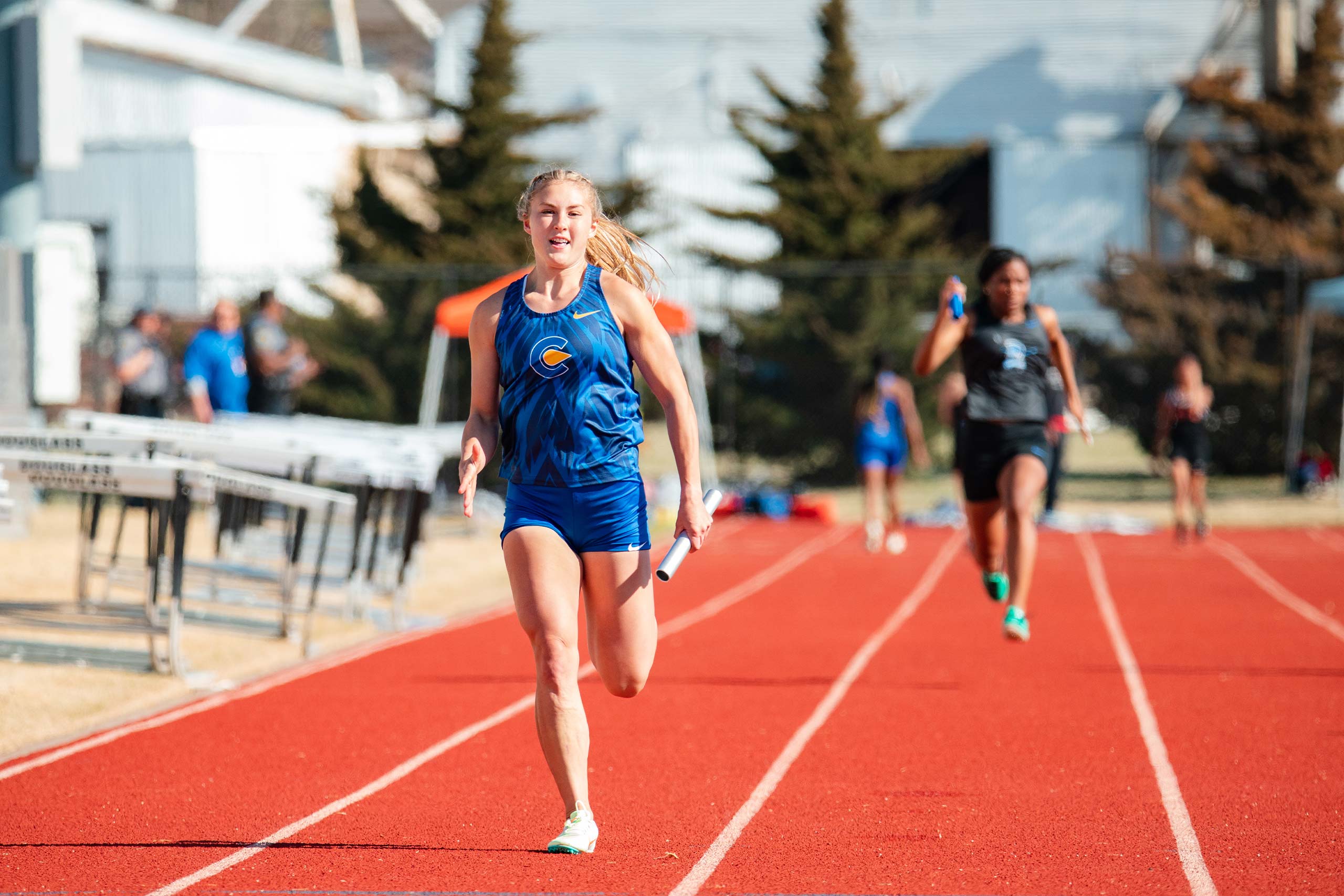 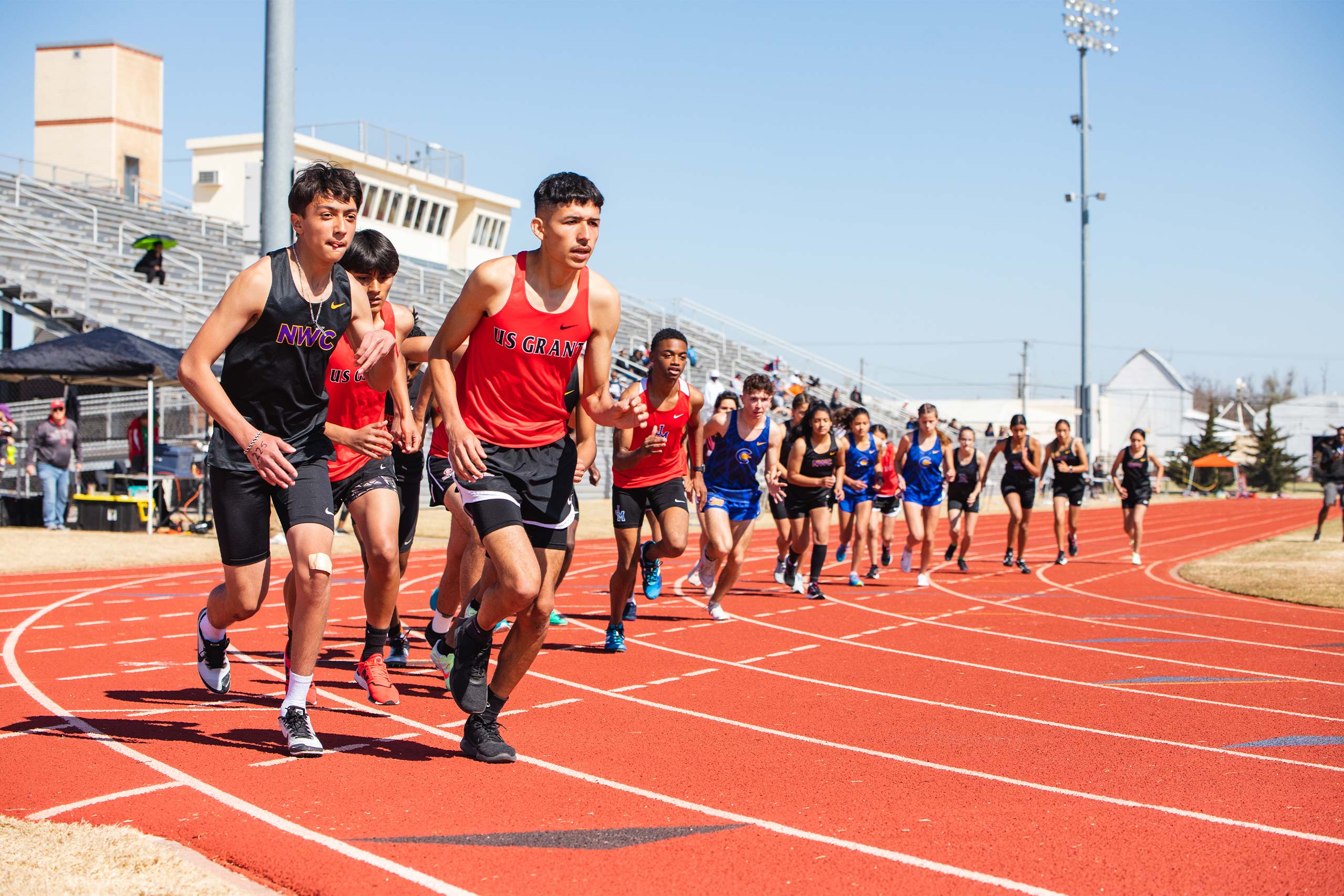 Events for the 22nd OKC Memorial Marathon were held from Friday, April 22 through Sunday, April 24, with full and half marathon events taking place Sunday. 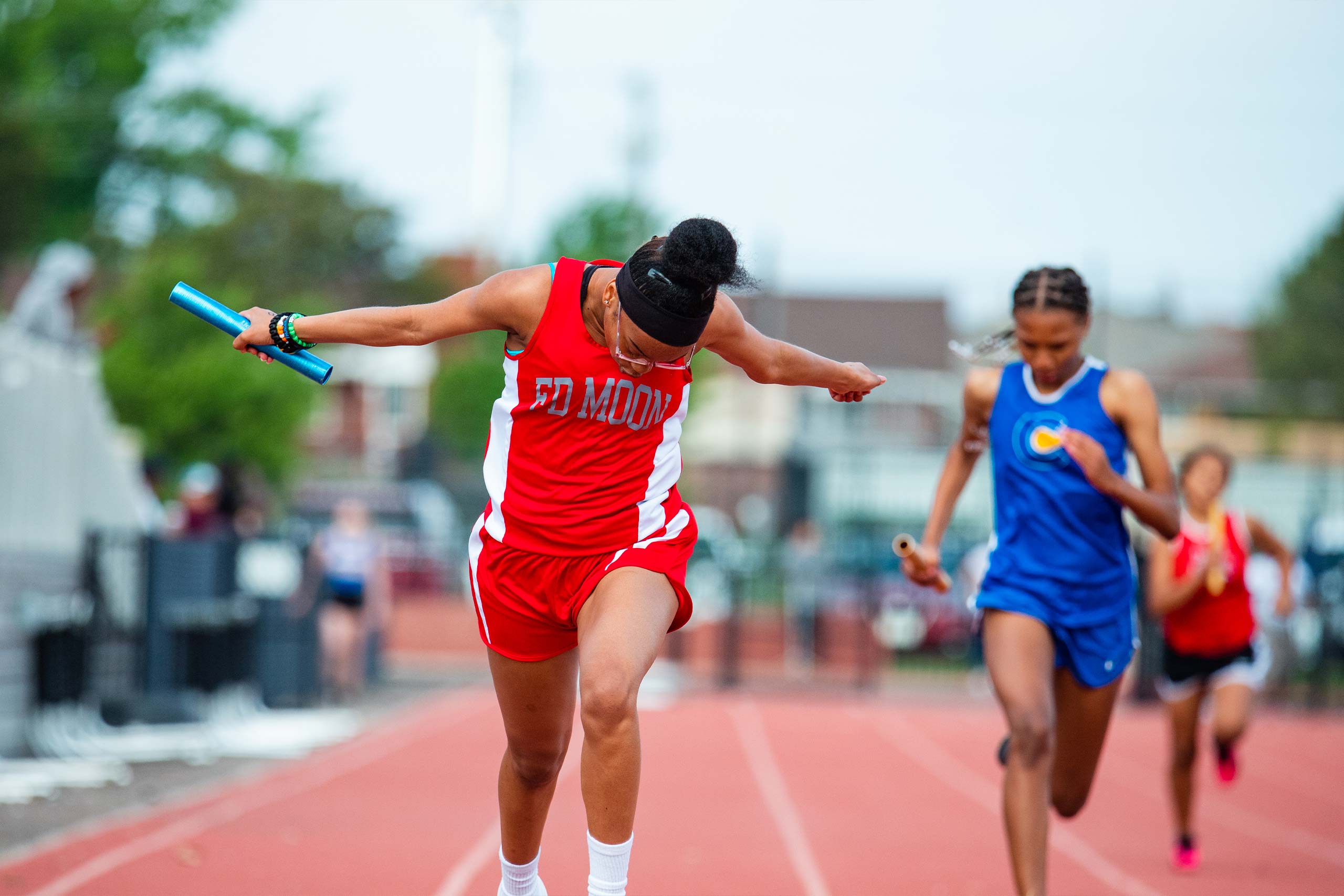 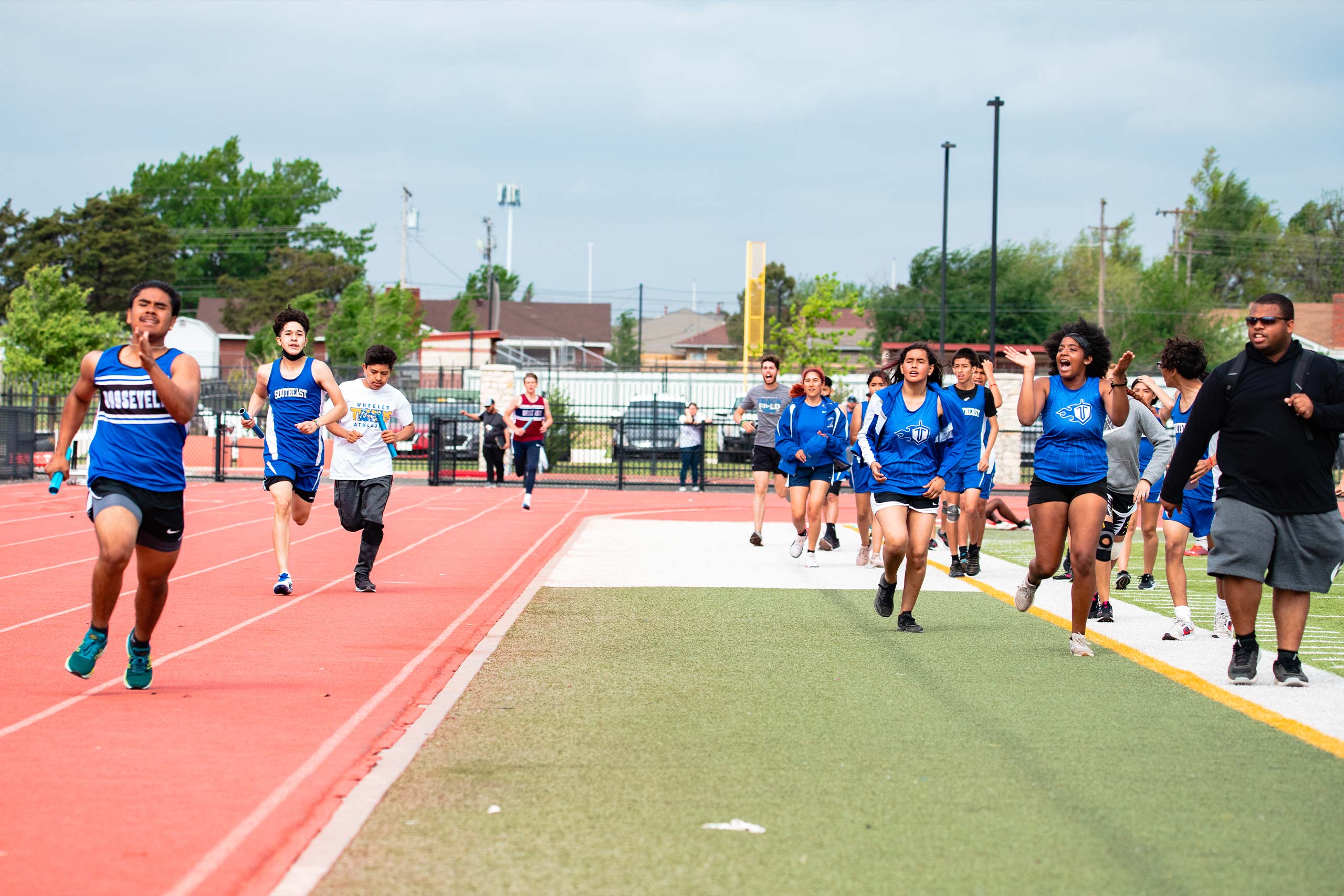 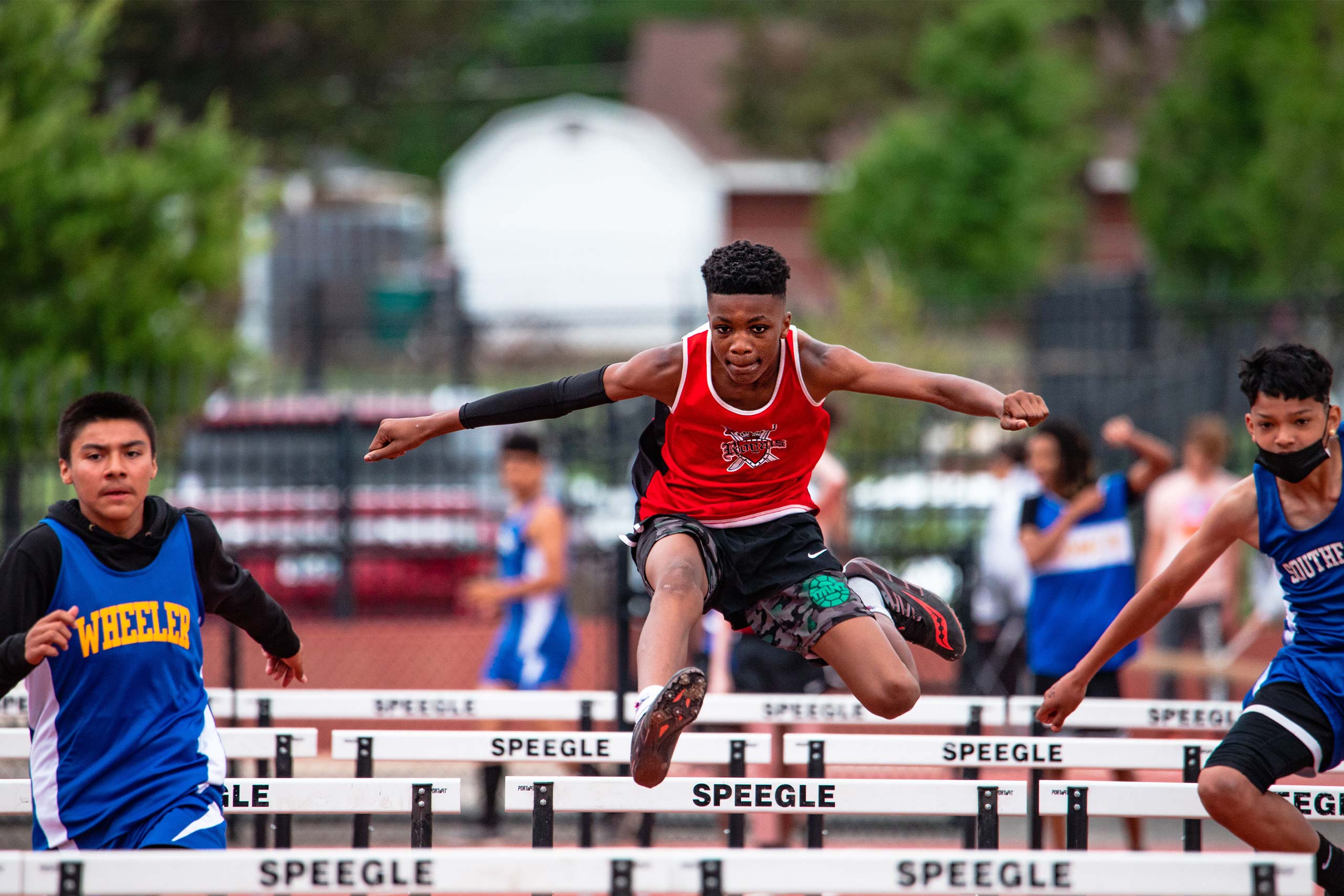 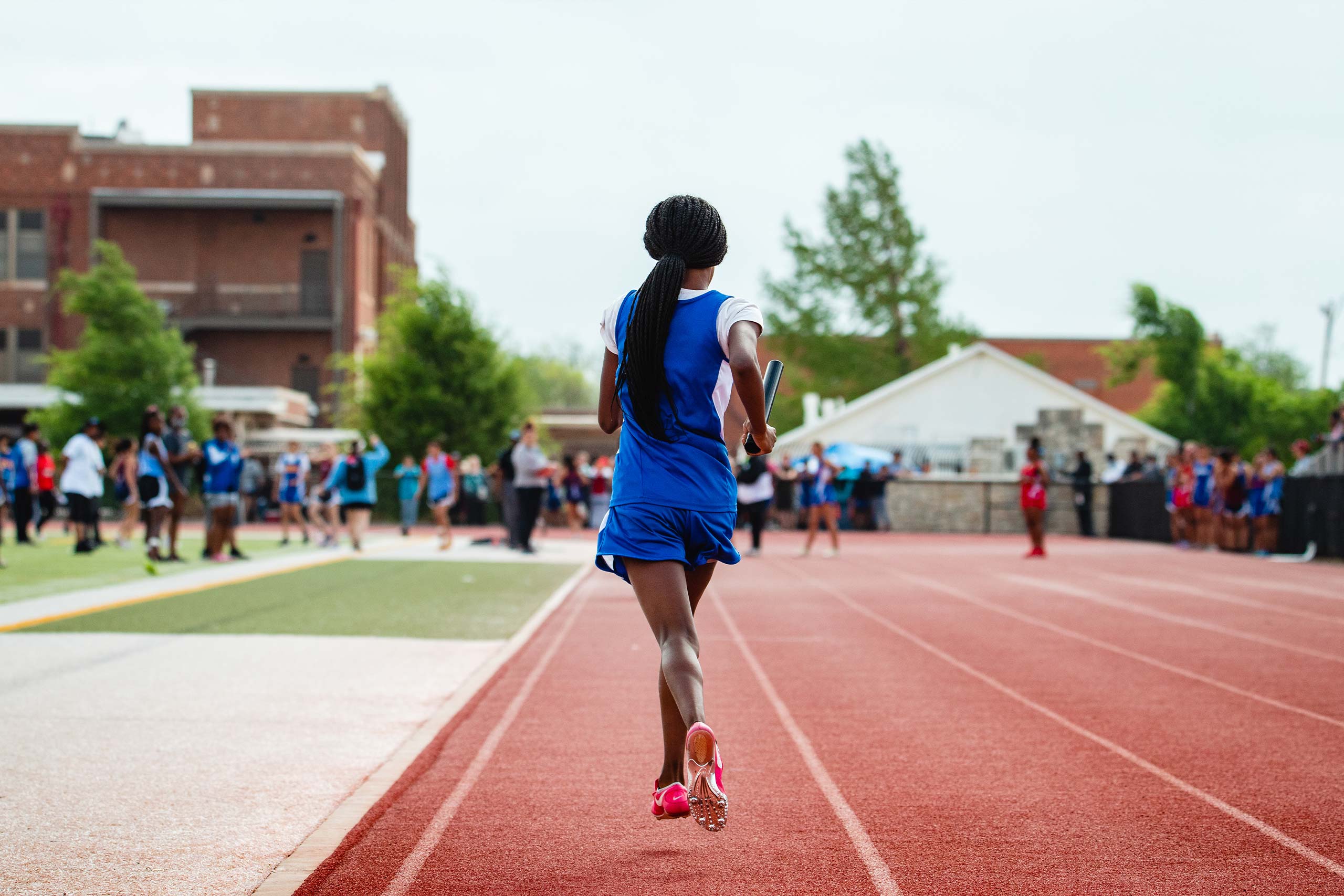 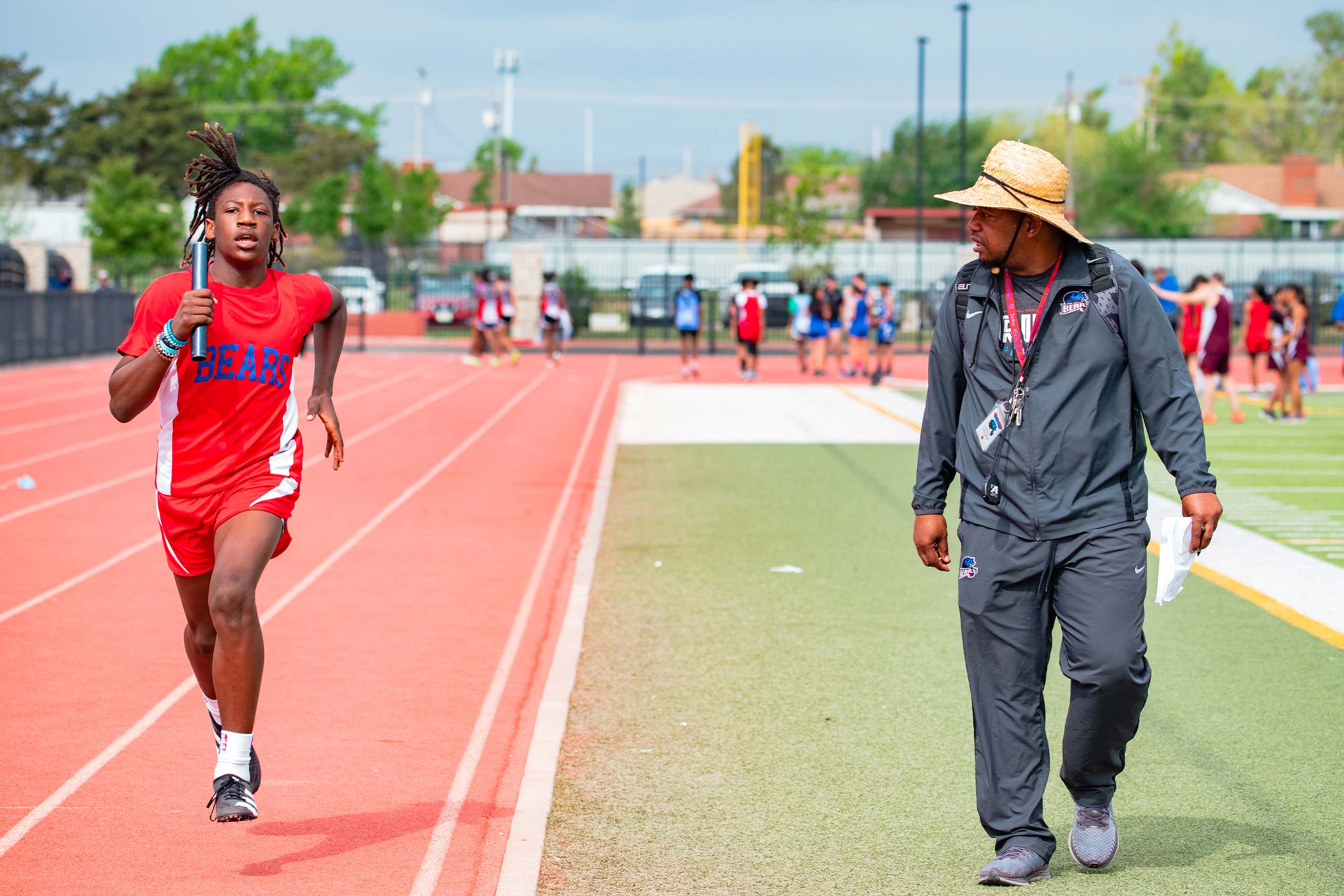 Our very own David Crynes, SGP Director and Director of Athletic Partnerships & Student Success, represented us well by running and finishing the Boston Marathon with an official time of 4:29:18. 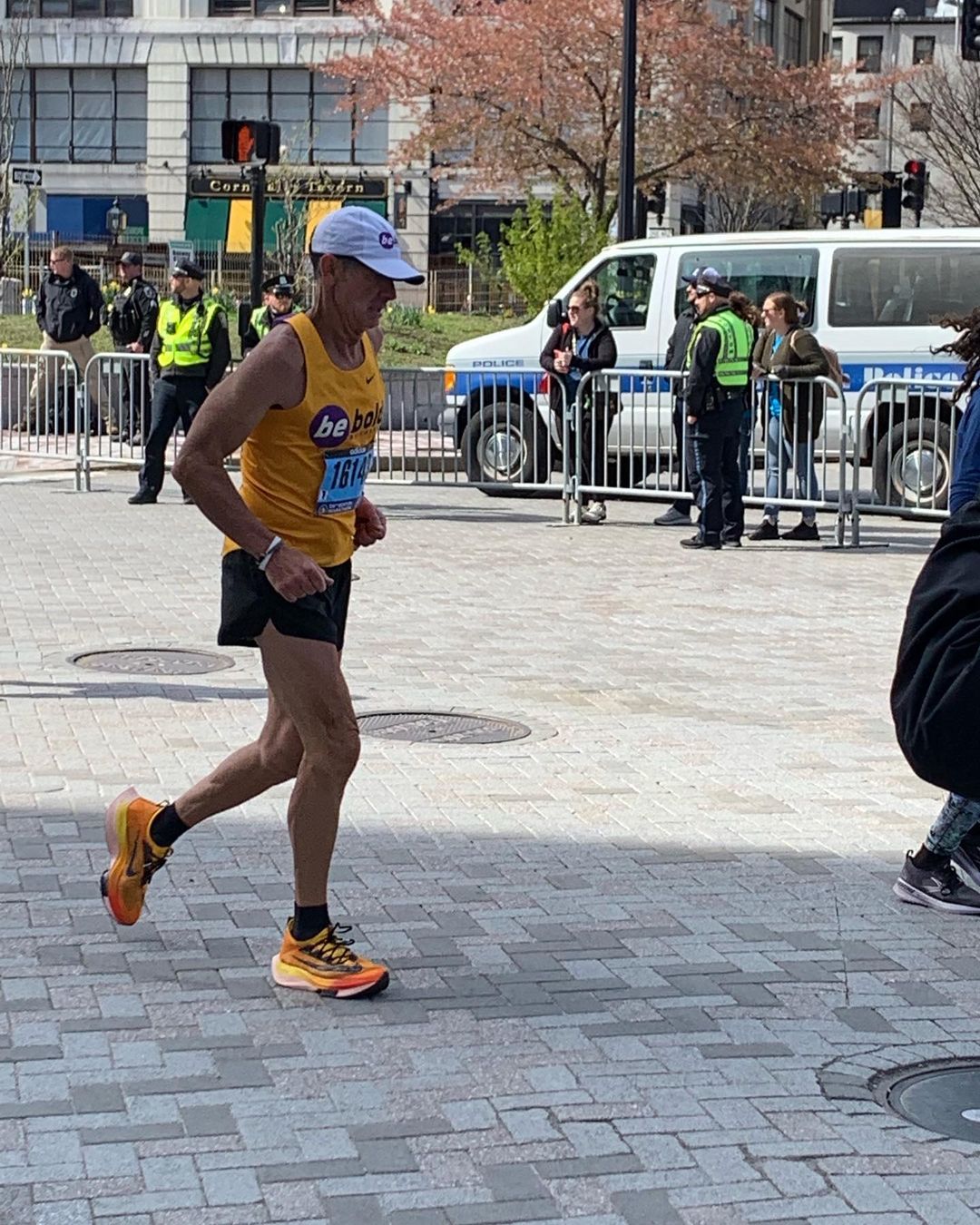 END_OF_DOCUMENT_TOKEN_TO_BE_REPLACED

The inaugural OCU Stars Mile Night got off to a perfect start with more than 150 runners from OKCPS and around the state participating in 12 heats. The night was anchored by the Simon Greiner Elite Mile men's and women's races with OCU's Shimales Abebe clocking a 4:07, the fastest time in Oklahoma this year.

END_OF_DOCUMENT_TOKEN_TO_BE_REPLACED

On Thursday, April 21, 2022, we held a community celebration and ribbon-cutting ceremony to introduce the completed Lopez Foods Sports Complex at U.S. Grant High School to the public. In typical Fields & Futures fashion, food, music, and festivities were involved!