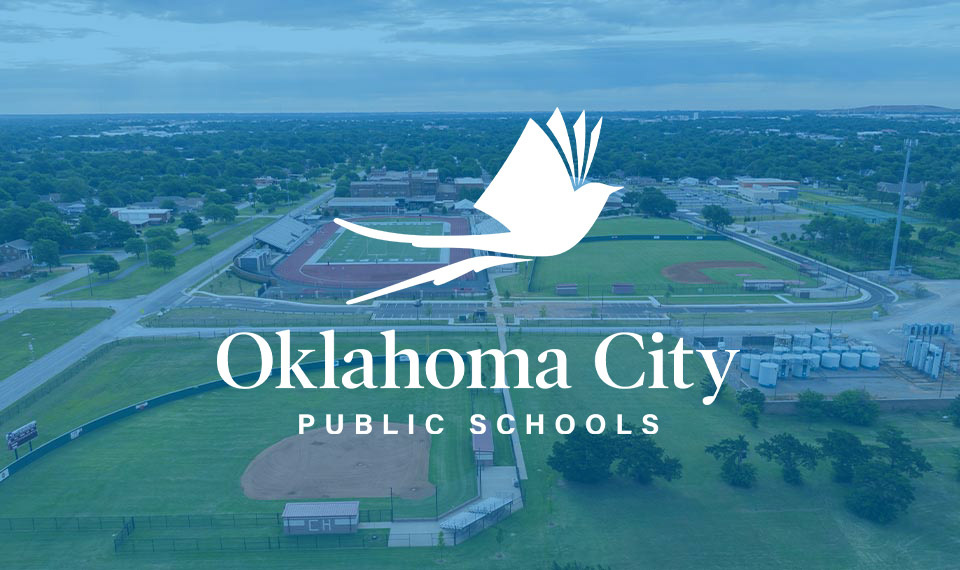 Prior to Our Inception

Despite historically large enrollment figures, the district had struggled to achieve sports participation rates consistent with national averages. Its ability to provide an opportunity for a student to play, measured in an active roster spot, was extremely low compared to its urban school district peers across the county.

During the 2013-2014 school year, on average, urban school districts supported opportunities (roster spots) for 33% of its student enrollment to participate in sports. The suburban district average was 40%. In OKCPS, this ‘opportunity rate to play’ was less than 20% in 2012; primarily due to the lack of safe, on-campus facilities and wrap-around support. We estimated that 50% of the district’s possible teams never even formed. 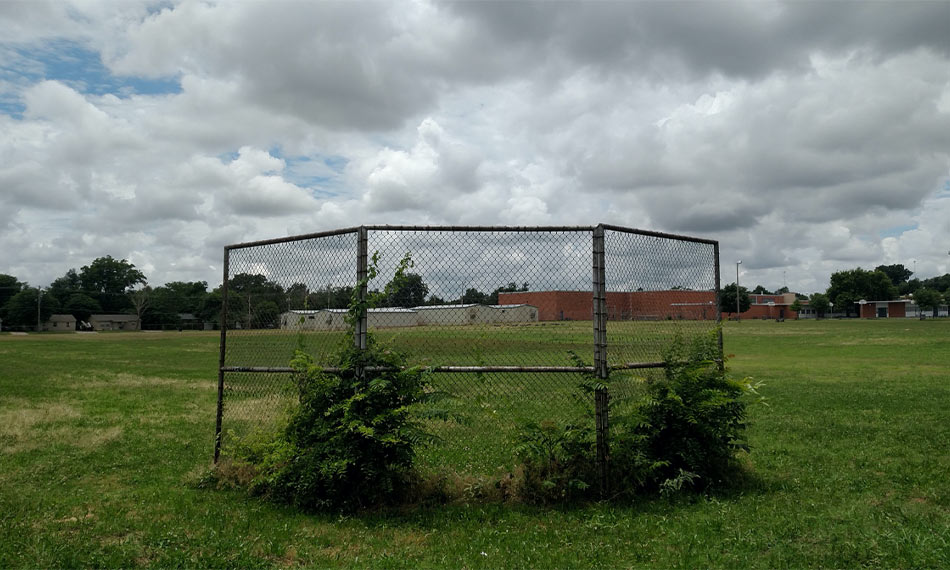 At this moment in time as well, OKCPS was experiencing a sharp increase in the number of students dropping out. It broke our hearts to learn that gangs were recruiting out of middle school. Learning that 16% of all dropouts were middle school-aged students was our wake-up call. 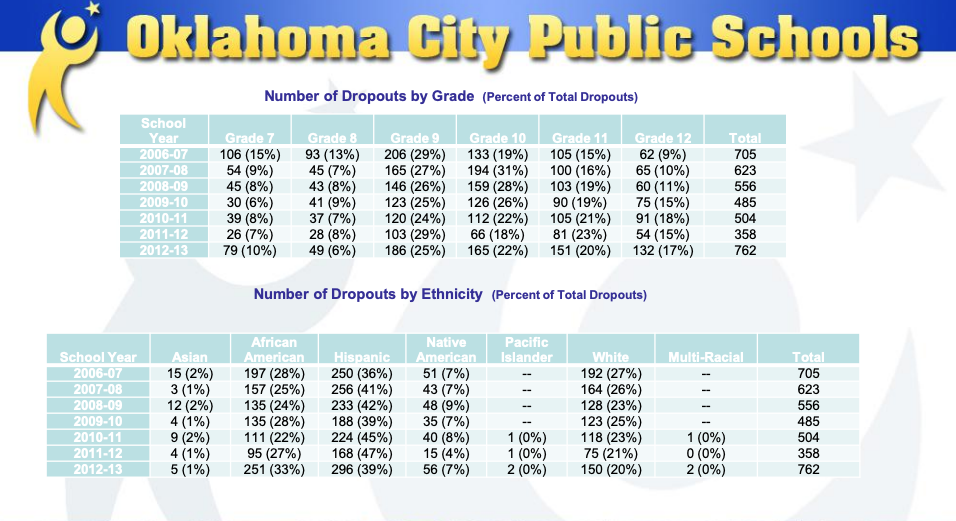 But it wasn’t just OKCPS student performance that was below average. The quality of many of the district’s athletics fields and facilities was in decline, too. After seeing the poor conditions firsthand, Fields & Futures recognized an opportunity to boost the district and help disadvantaged kids get on a better path to graduation by providing them with quality playing fields.

With 35 fields built (and counting) at 17 campuses, the life-changing impact of joining a team will be felt by thousands of kids across Oklahoma City.

The Call to Action

Our intuition inherently linked the two alarming statistics as working in tandem — low sports participation helped drive chronic absenteeism. After all, you have to make your grades to play.

With a founding belief that interscholastic sports drives academic mission and “students that play, will stay. And those who stay, will graduate,” we saw our opportunity. The opportunity to boost the district and help disadvantaged youth get on a better path to graduation by providing them with quality, maintained playing fields and positive team environments to join.

We believed we could ignite lasting social change by focusing our efforts on the students and communities served by OKCPS.

The Play is Working

As of today, with 35 fields built (and counting) across 16 different school campuses, students across Oklahoma City are feeling the life-changing impact of joining a team. The district is now supporting 332 teams! With the increases in participation, we’ve also seen improvement in attendance, grades, discipline, and graduation rates.

Our comprehensive annual field maintenance program now spans 3.3 million square feet of competitive playing surfaces. Because of this maintenance commitment, we do not expect the achieved results to diminish. In many ways, our impact is just getting started. 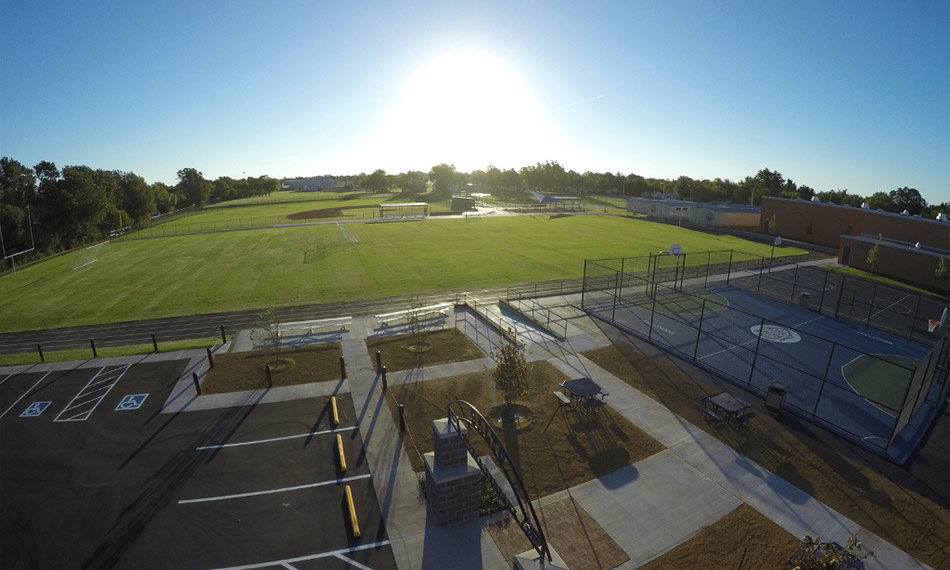 With countless community leaders and organizations contributing to the district’s recent progress, the seismic shift of the last few years has been a remarkable team effort. The future is looking bright for all future generations of OKCPS students.

Please take the time to view our recently published photo album. It’s a great reminder of the power of partnership and what can happen when a community aligns behind a shared vision. 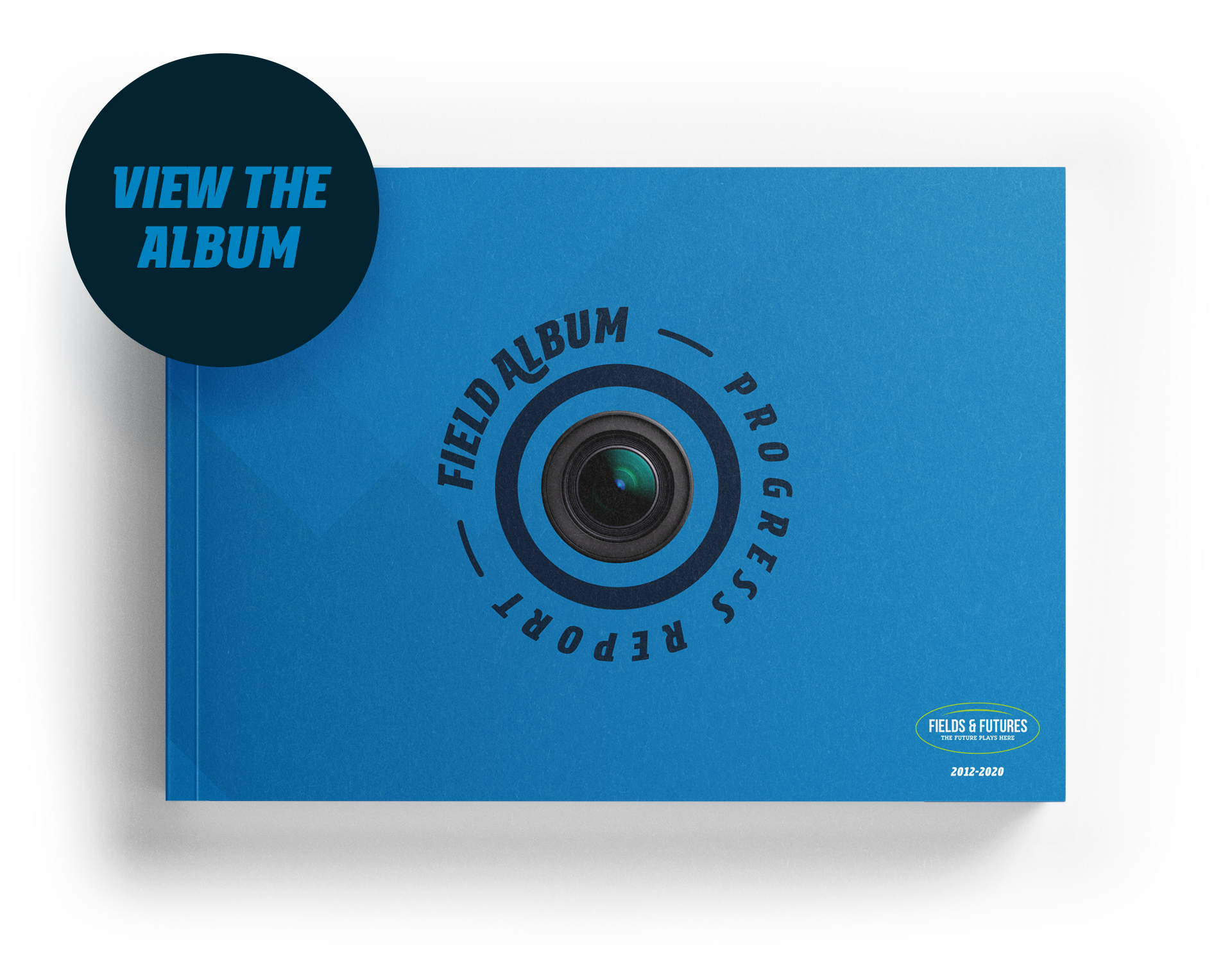