Mayor David Holt – Why I Care 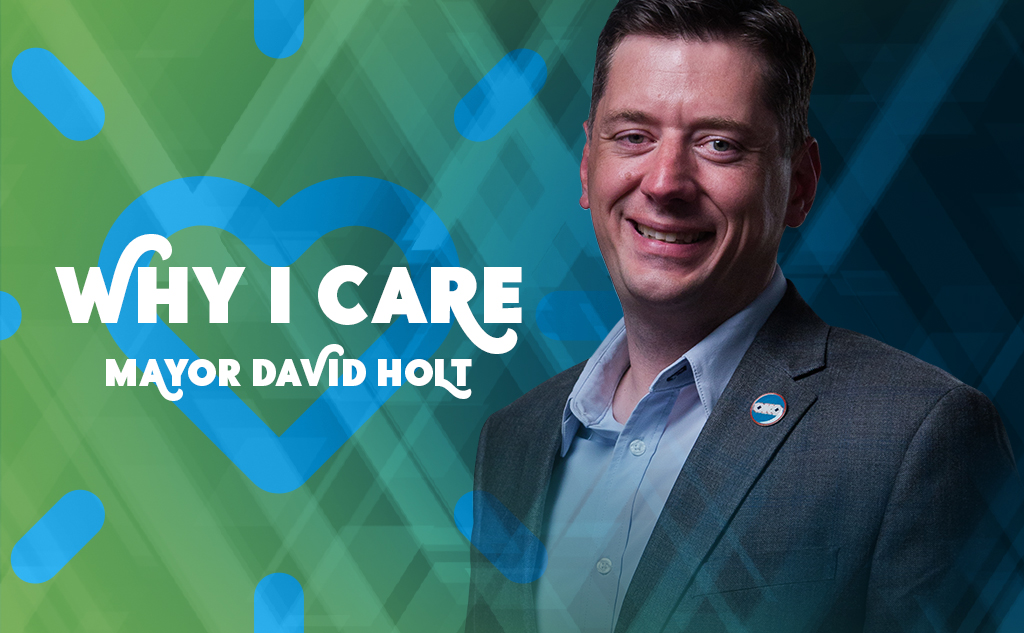 The beautiful thing about sports is they can have a lasting impact on your life even if you’re not a world-class athlete.

Oklahoma City Mayor David Holt understands this better than most.

Even though he spent his fair share of time on OKC’s athletic fields as a child, he’s the first to admit no one would have mistaken him for a great athlete. But even after hanging up his cleats, sports have continued to play a significant role in every stage of his career.

First, as Spirit Vice President of Putnam City High School, he was responsible for running the school’s pep assemblies. Then, as the sports editor of his college paper, he kept his campus up-to-date with the latest sports news. And now, as Mayor of Oklahoma City, he has been instrumental in shaping a city-wide sports culture that is inclusive of all ages and communities. 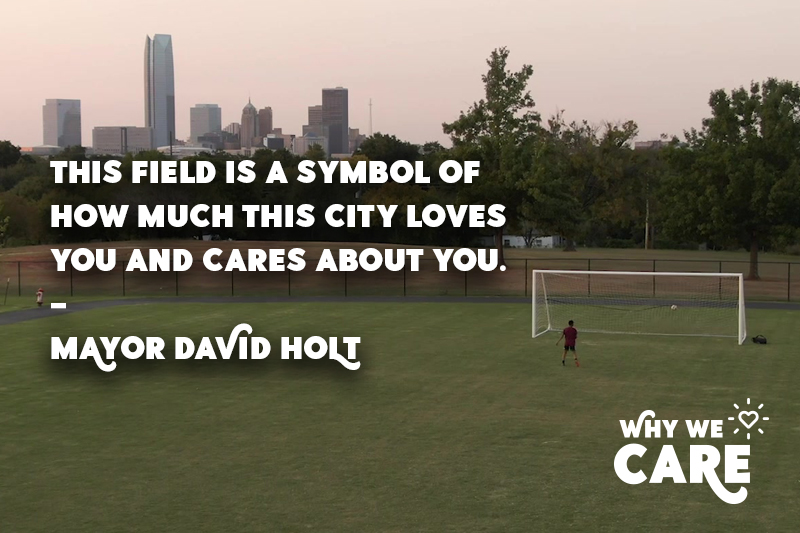 As one of the community leaders featured in our #WhyWeCareOKC campaign, the mayor explains how sports contribute to a child’s lifelong success and why building safe places to play is an investment in our city’s future.

In the first Why We Care video below, Mayor Holt lets us know why he shares our passion for putting more kids on teams.

Along with a personal account of the impact of sports on his life, the second video includes a heartfelt message of love and support for a young student-athlete from the city’s southside.

Why We Care – OKC Mayor David Holt “Why I Care”

Let us know why you care at FieldsandFutures.org/whywecare.